The late, great Bill Shugg, former Director at BPSM Architects, has been posthumously honoured by the ACT Government with the naming of a street in Taylor, a new division of Gungahlin, a suburb of Canberra.

Shugg was among 20 other Australian architects and urban designers who were recognised with street names in Taylor, for their part in shaping the nation, with the suburb itself named after Australia’s first female architect, Florence Mary Taylor.

Bill Shugg was elected national president of the Royal Australian Institute of Architects in 1971 and awarded life fellowship the following year. As partner of Bush Parkes Shugg & Moon Architects (BPSM), along with Jim Moon, Bill Shugg built a successful practice. He was a member of the Institute from 1956, Tasmanian Chapter President 1968-70, a member of the Tasmanian Building Regulations Board 1963-71, deputy chair of the Advisory Committee to the Minister for Housing 1970-72, a member of the special Commonwealth Advisory Committee on the Environment, and director and past president of the Tasmanian Society for the Care of Crippled Children (now Tascare Society for Children). His community efforts to champion support for children (as well as adults) with disabilities continued the renowned work of his father Dr Bert Shugg CBE (1894-1941). Bill Shugg was appointed as a Member of the Order of Australia in 1991. – ACT Parliamentary Counsel

You can read more about the other honourees in the Canberra Times article here. 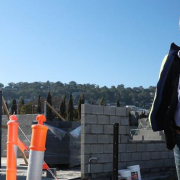 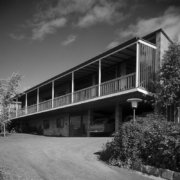 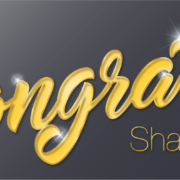 Damian Rogers AM Appointed Member of the Order of Australia