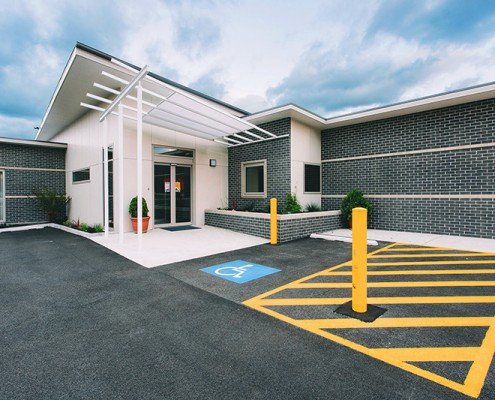 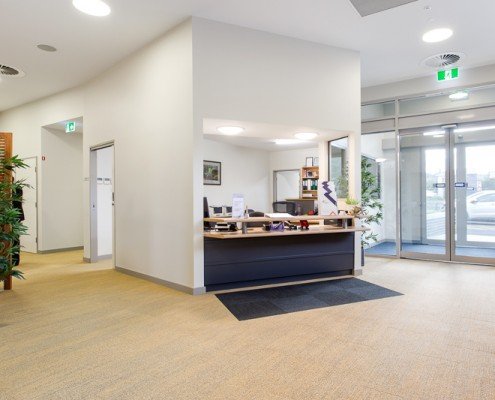 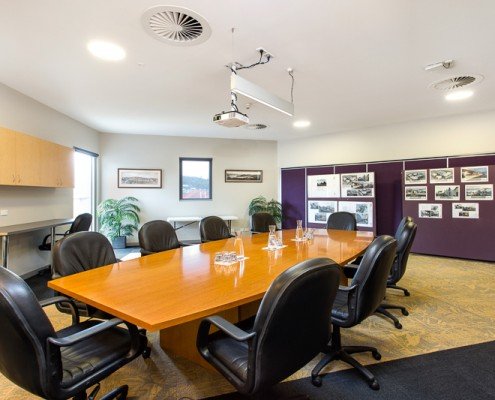 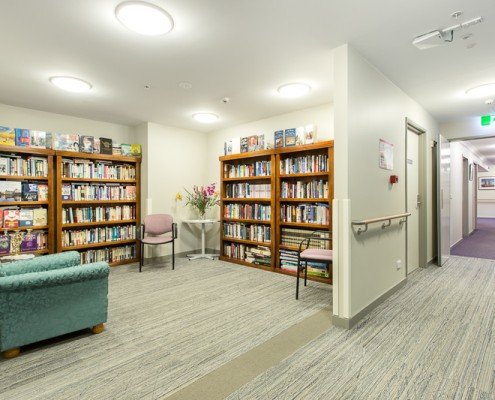 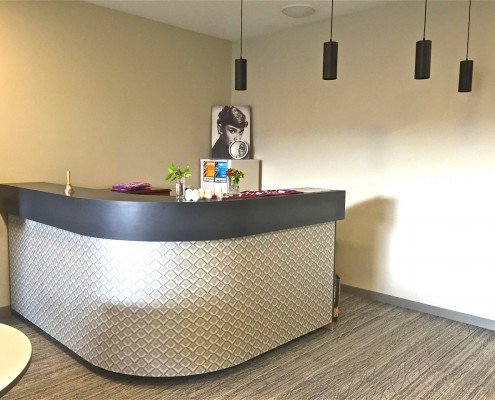 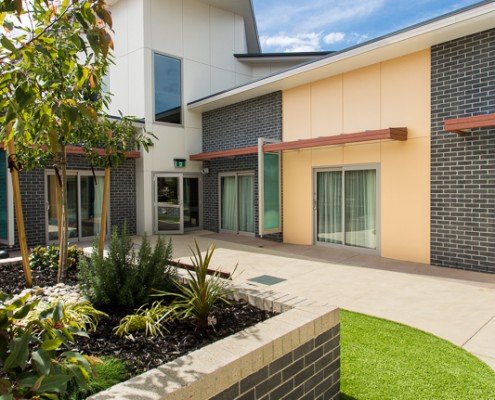 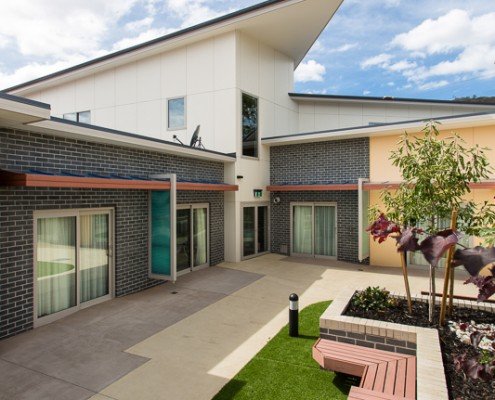 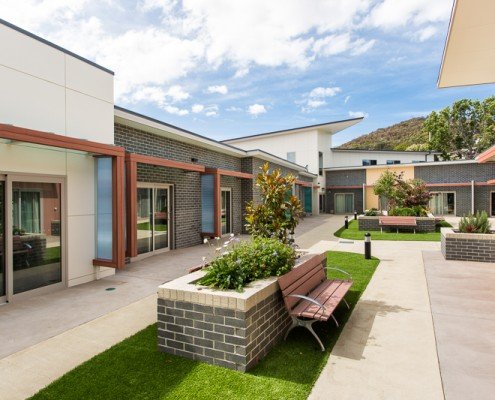 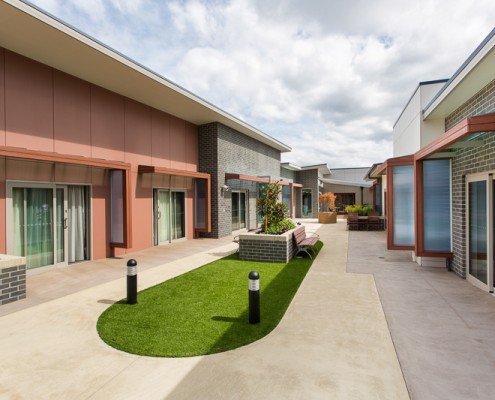 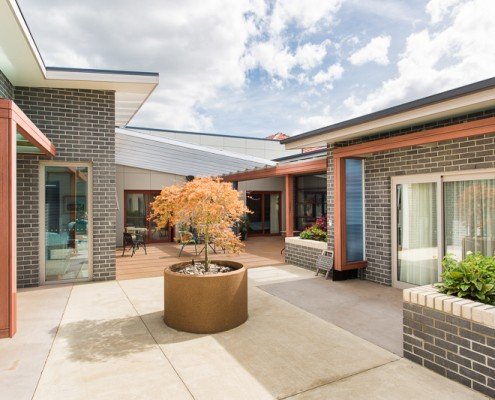 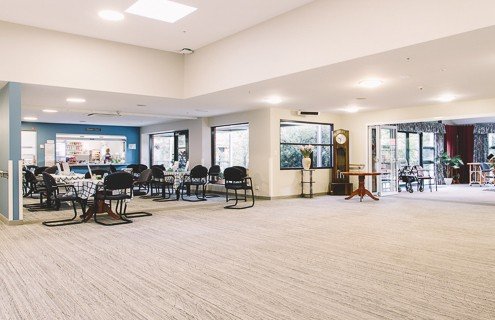 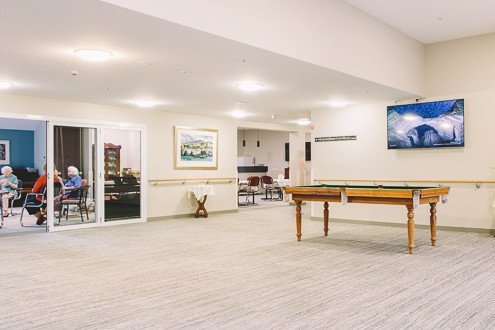 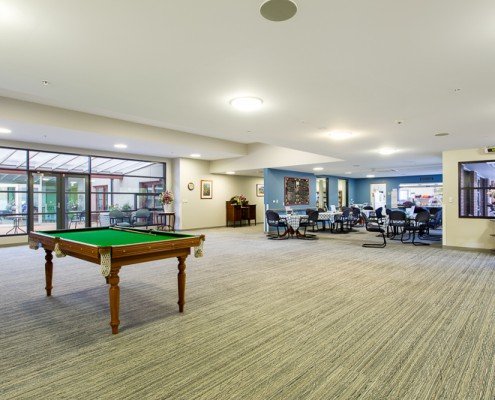 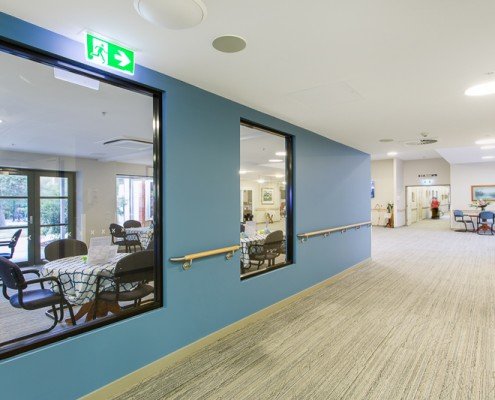 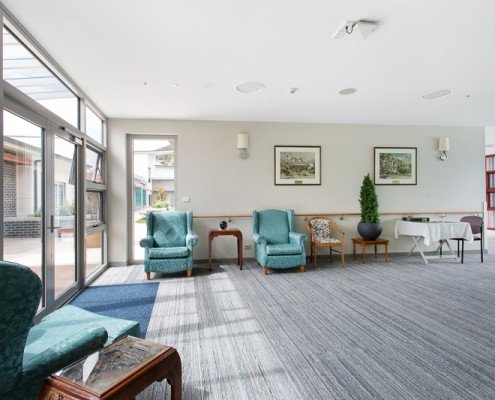 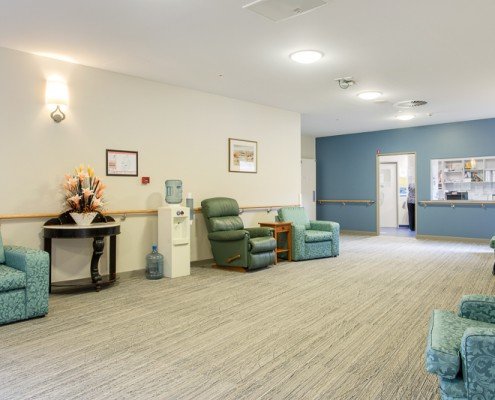 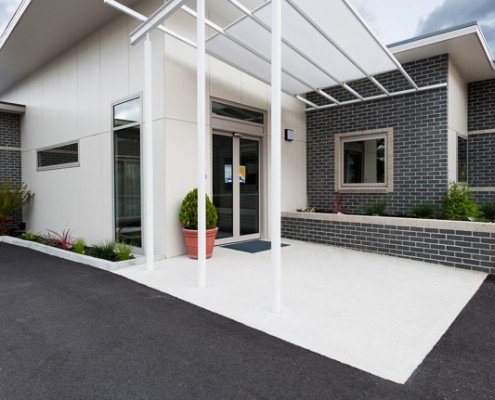 BPSM were selected for our expertise in aged care to expand an existing facility, by adding 40 resident rooms and associated facilities to the Freemasons’ Homes of Southern Tasmania Ballawinne Road nursing home.  A brand new 40-bed wing has also been added as an extension to the existing facility, along with a new administration and training area. Extensive landscaping was also carried out throughout the grounds.

The new extension and renovation has given the facility a significant facelift and new residential addition. The home now features a fantastic new Community Hub, which is home to some great social spaces including Chats Cafe and Audrey’s Bar.

An audit was conducted of the existing 2 sites to determine the level of infrastructure investment required as well as the best locations to support the extensions. The project also included future development options research; and an investigation into the redevelopment of the Bowditch Hostel into independent living units, a project which has since been greenlit.

The aged care facility remained in operation whilst the construction was undertaken.