You are here: Home1 / Projects2 / In Progress3 / Wirksworth House, Bellerive 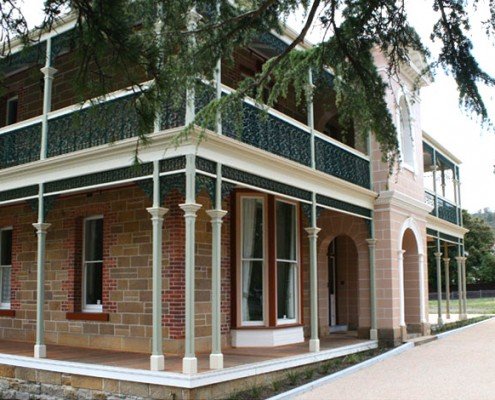 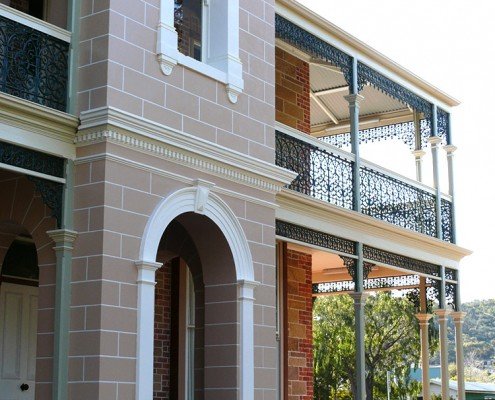 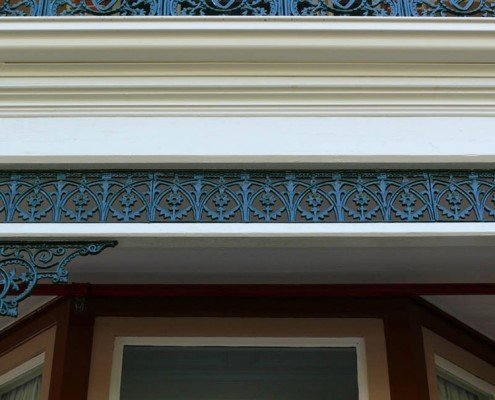 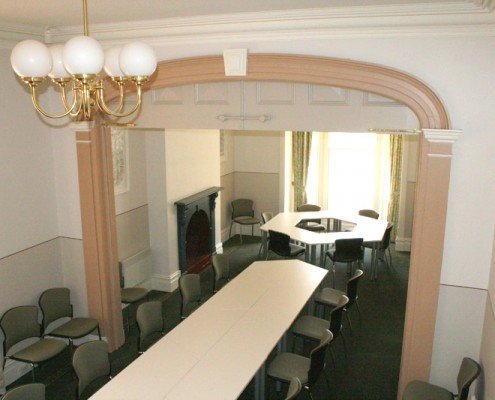 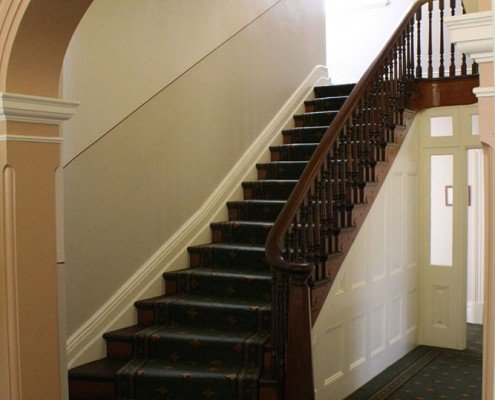 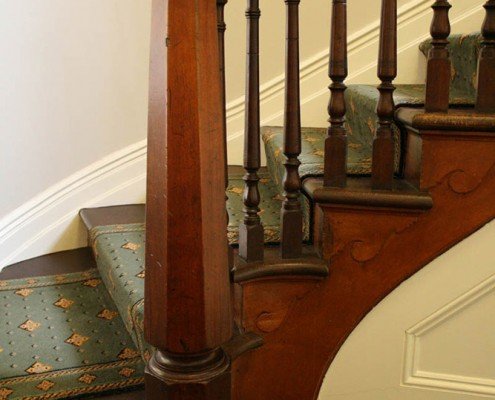 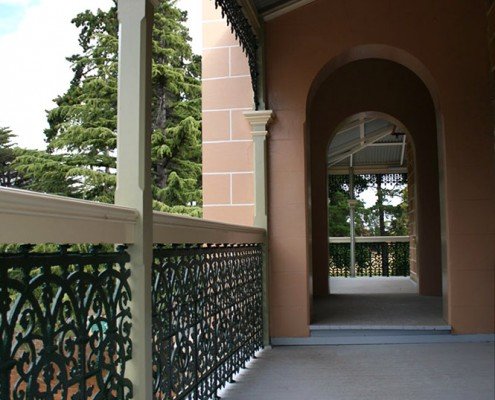 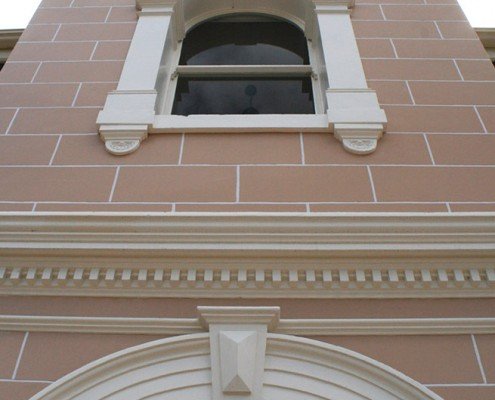 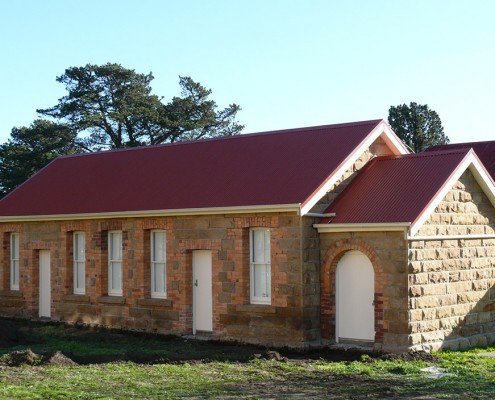 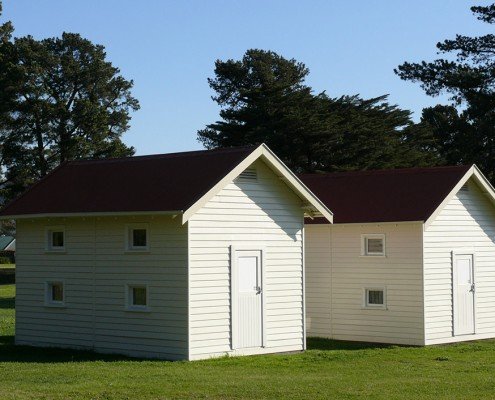 A fine example of a mid 19th century grand residence and outbuildings, this major refurbishment restored Wirksworth House to much of its former glory. An extensive research process revealed that the building had had several previous owners who had made significant changes, informing the decision to strip the building back to it’s original historic fabric. The building and works involved extensive refurbishment of the sandstone walls, stucco and cast iron craftsmanship from the Victorian Italianate period. Great care was taken in the building process to provide an accurate and just example of our heritage and further give the public, a glimpse into a former way of living.

Works included the removal of inconsiderate additions executed over many years, and the restoration of surfaces and finishes and the integration of current services and building code requirements. The removal of the later 1960’s extensions also uncovered areas of dilapidated fabric that required replacing, including the re-building of the verandahs and decks.

New storage and workshop buildings were constructed that are of modern construction and finish, but located and scaled to fit in with the main building and its group of outbuildings. In addition to the building works, the entire site was also landscaped.

This project was part of a government sponsored recreation service works for the Institute of Sport.